In preparation for our "Bridges" topic, we studied and discussed strong structures. We talked about types of bridges which can be found in Antrim and their various uses. Some bridges are used by pedestrians only, such as Hall's Bridge, behind Iceland, whereas others, such as Massereene Bridge, are used by both pedestrians and vehicular traffic.

In order for a bridge to survive, it needs to be strong and well engineered. We decided to see which properties are of paramount importance , when constructing a bridge. Using spaghetti and marshmallows, we built a few structures and discovered that the strongest shape used in construction, is the triangle.

Look at our photos and you will see our experimentation!

During WAU lessons, we have been studying and constructing bridges. We completed an activity, where we discussed the possibility that Foyle Bridge had been abducted by aliens and the repercussions for the local community! The pupils pretended to be journalists working for BBC Newsline and read their reports to the class.

Browse the photos of this lesson. 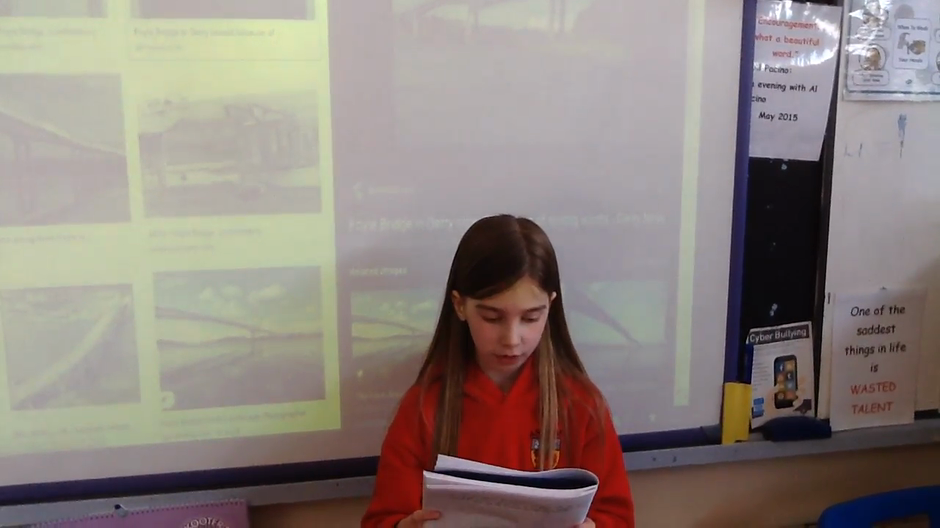 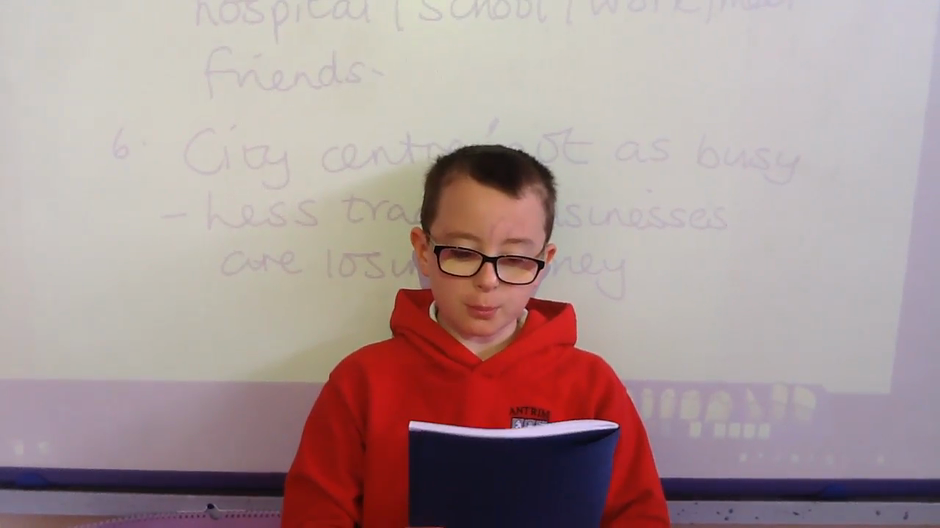 Owen and Jovi have been working diligently. Today their work was outstanding and Mr. Gourley was delighted to compliment them for their effort! Well done, boys! They are pictured with their glamorous classroom assistants, Mrs Rivers and Mrs Olliver, whose help is invaluable.